Why Penetration Testing Is Important

Penetration testing (which is also sometimes called pen testing or ethical hacking) refers to the security process of evaluating your computer system’s applications for vulnerabilities and susceptibility to threats like hackers and cyberattacks. Examples of vulnerabilities include software bugs, design flaws, and also configuration errors. 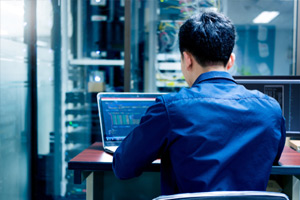 Pen tests are also occasionally known as white hat attacks because it involves a benevolent party’s attempt to break into a system. Companies should perform penetration tests regularly — at least once a year — to ensure their Information Technology (IT) infrastructure remains strong and well-protected. Although tech companies and financial services organizations most frequently perform penetration testing, all types of organizations can greatly benefit from conducting this type of evaluation.

What Is Penetration Testing?

Pen tests can be carried out on IP address ranges, individual applications, or even simply based on an organization’s name. Identifying weak points in a system’s defense via a simulated attack can help companies obtain information about the different ways hackers can gain unauthorized access to sensitive and/or personal information or engage in some other type of malicious activity that can result in a data breach. And data breaches can be tremendously costly to organizations. The degree of access an attacker obtains depends on what your organization is attempting to test. 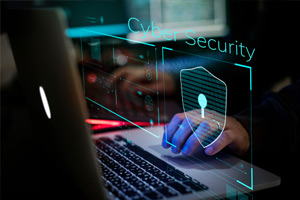 When an organization performs penetration testing depends on multiple factors, including:

Pen tests should also be customized to the specific organization’s needs and goals, as well as to the industry it belongs to. Follow-up reports and vulnerability testing should also be conducted. A proper report should clearly state what applications or systems were tested and match each one to its vulnerability.

Why Is Penetration Testing Important?

In 2015, Ponemon Institute conducted a study on the cost of data breaches that surveyed 350 organizations from 11 different countries that had suffered data breaches. Nearly half of said breaches (47%) were the result of a malicious attack and the rest happened because of system glitches and human errors.

Preparation For An Attack

Penetration tests can also provide solutions that will help organizations to not only prevent and detect attackers but also to expel such an intruder from their system in an efficient way. 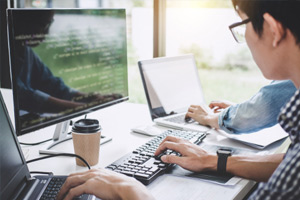 Pen tests also offer insight into which channels in your organization or application are most at risk and thus what types of new security tools you should invest in or protocols you should follow. This process could help uncover several major system weaknesses you may not have even thought about.

Penetration testing reports can also assist developers in making fewer errors. When developers understand exactly how a malicious entity launched an attack on an application, operating system or other software they helped develop, they will become more dedicated to learning more about security and be less likely to make similar mistakes going forward.

It should also be noted that conducting penetration tests is especially important if your organization: 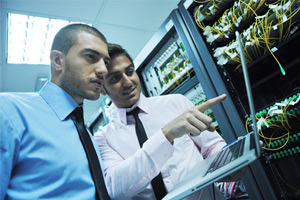 Speak to the experienced cybersecurity analysts at Vaultes Enterprise Solutions in Reston, Virginia, to learn more about the benefits of penetration testing and/or to schedule such a service. Vaultes is a Veteran Owned Small Business (VOSB) that provides top cybersecurity and risk management solutions to both commercial and federal clients, thanks to highly technical expertise and specialized training. Vaultes’ pen testing division utilizes strategic hacker maneuvers in a controlled environment in order to uncover any potential vulnerabilities before they can be taken advantage of. Vaultes will also guide you on compliance issues.